Co-operation will be on the ballot paper in 2021, with almost 90% of the country able to cast their vote for a Co-operative candidate in May.

To get co-operators elected across England, Scotland and Wales, we will need your help. Sign up now and you'll get updates and actions from our virtual Elections 2021 campaign trail. Every day between now and 6th May counts: make sure you don't miss a single one.

...find out where elections are taking place?

...read more about our policies?

Where are elections taking place? 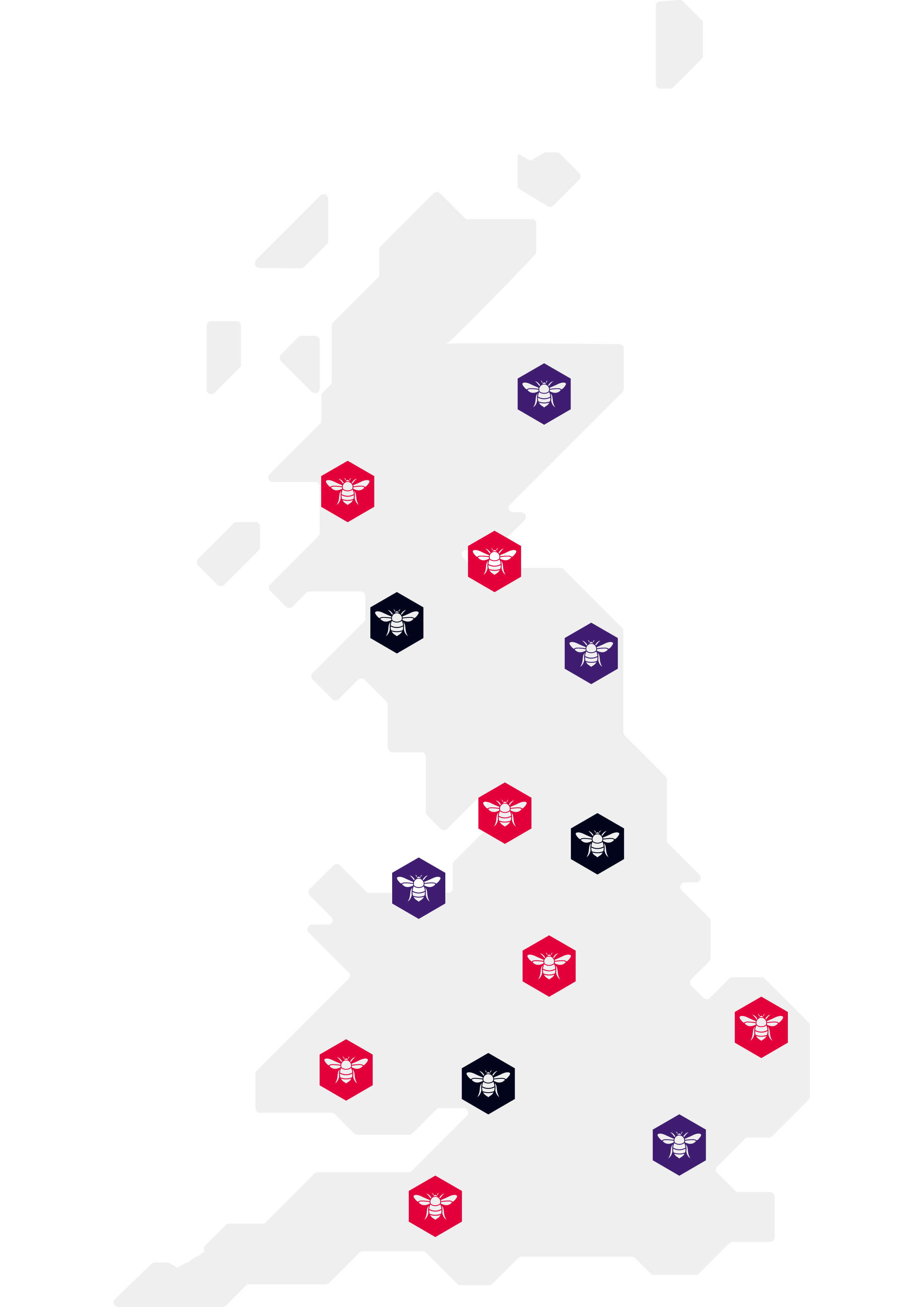 This year will see a bumper set of elections take place across England, Scotland and Wales - with a Co-operative candidate on the ballot in nearly 90% of the country.

There have never been so many chances to campaign and vote for a Co-op candidate in your area: find out what elections are happening near you now!

85% of voters in England will have at least one official Labour and Co-operative candidate on the ballot, including 100% of voters in: London, Yorkshire, Greater Manchester, Merseyside, the North East, and the West Midlands Metro Area.

In England, the elections taking place are:

The number of councils holding elections this year is larger than usual as the delayed councils elections originally due to be held in May 2020 will go ahead alongside those originally scheduled for 2021.

Alongside all county councils, the majority of metropolitan borough councils, nearly half of unitary authorities and over a third of district councils will hold elections.

As some councils operate a 'thirds' electoral system, an election may be taking place in your council area but not necessarily for your ward or all councillors in your ward.

Police and crime commissioners (PCCs) are elected representatives with responsibility for policing in each police area in England and Wales. PCC elections will be held in every area of England and Wales, with the exception of Greater London, Greater Manchester and West Yorkshire, where the Metro Mayor is responsible for overseeing policing instead.

There are 35 PCCs elections in England, of which 26 have a Co-operative Candidate.

The London Assembly assembly elections will be held at the same time as the Greater London Mayoral election. As the London Assembly uses an additional member system, you will have the opportunity to vote for both a constituency candidate and a list candidate. There will be a Co-operative Candidate in every constituency in London.

There are Metro Mayoral elections happening in:

Of these 8 elections, 5 (bolded) will have a Co-operative Candidate.

In May, the 129 seats in Holyrood will be up for grabs. You will have two votes – one for a constituency MSP, and another for a regional list.

The 60 seats in the Welsh Senedd will be up for election in May. Voters will get two ballots – one for a constituency Member of the Senedd (MS), and the other for a party for their region.

This will also be the first time 16 and 17 year olds will be able to vote in Wales.

Police and crime commissioners (PCCs) are elected representatives with responsibility for policing in each police area in England and Wales. PCC elections will be held in every area of England and Wales, with the exception of Greater London, Greater Manchester and West Yorkshire, where the Metro Mayor is responsible for overseeing policing instead.

There will be a Co-operative Police & Crime Commissioner Candidate in all four police areas in Wales, meaning every person will Wales will have a Co-op candidate on their ballot. 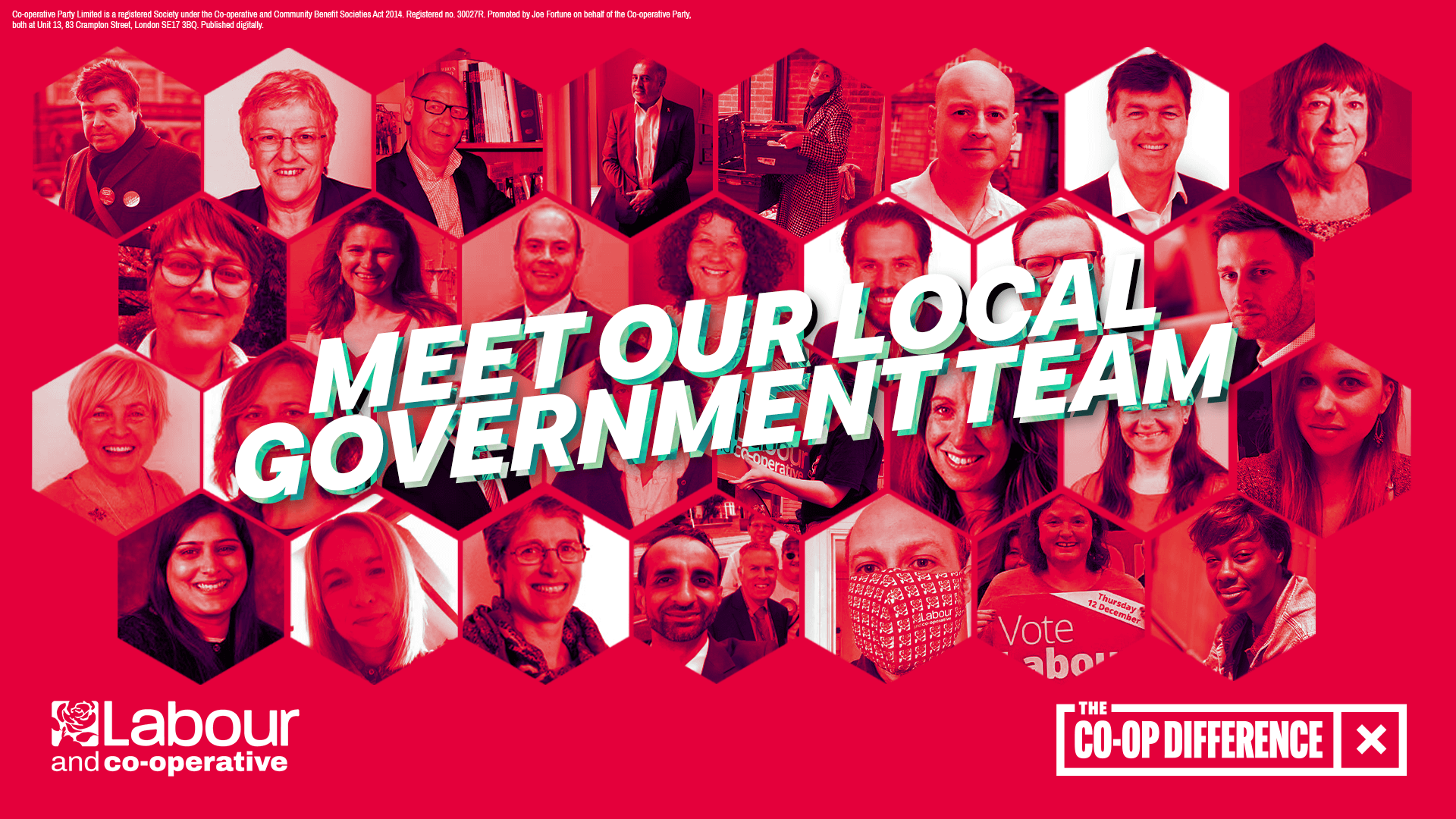 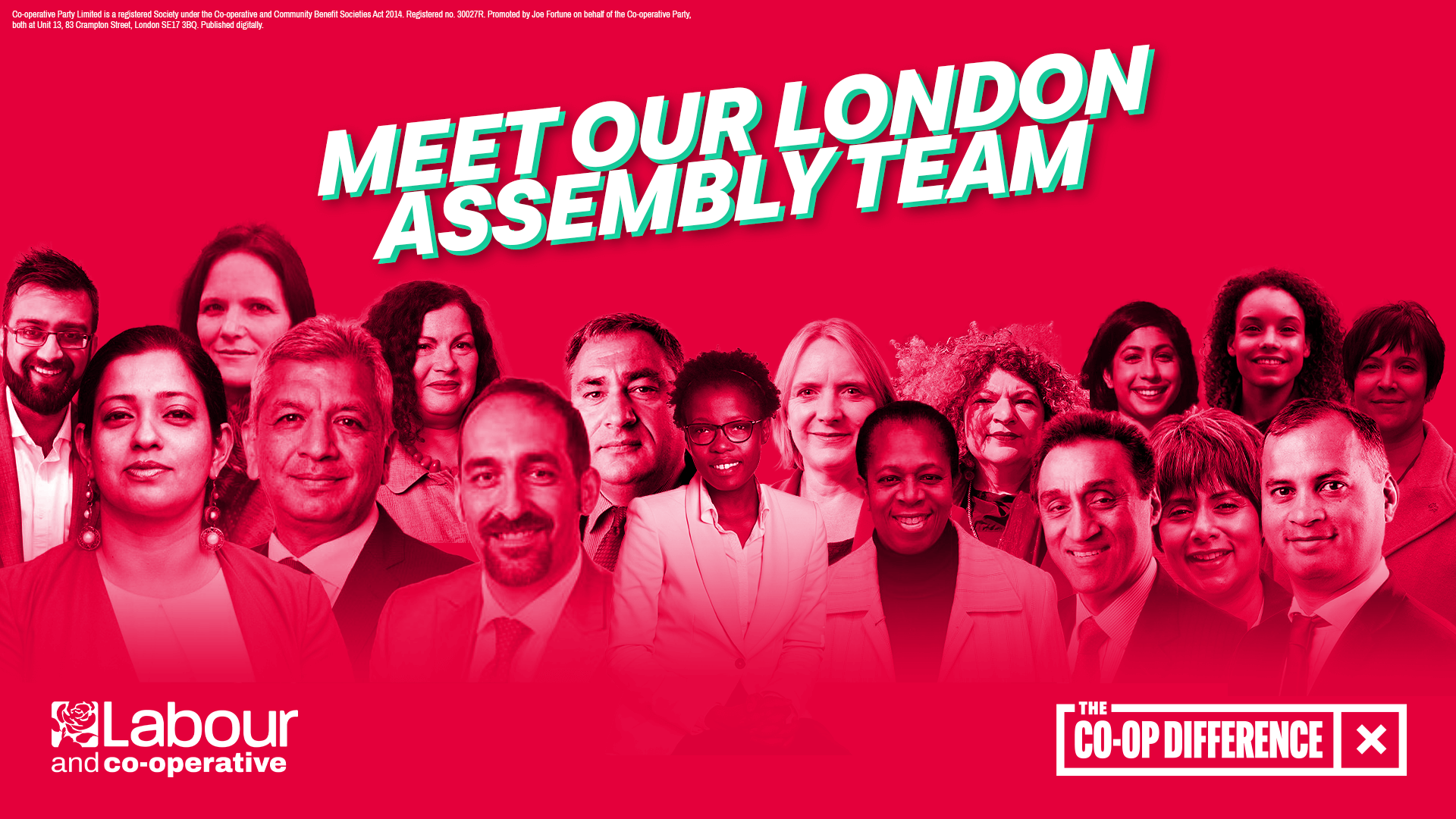 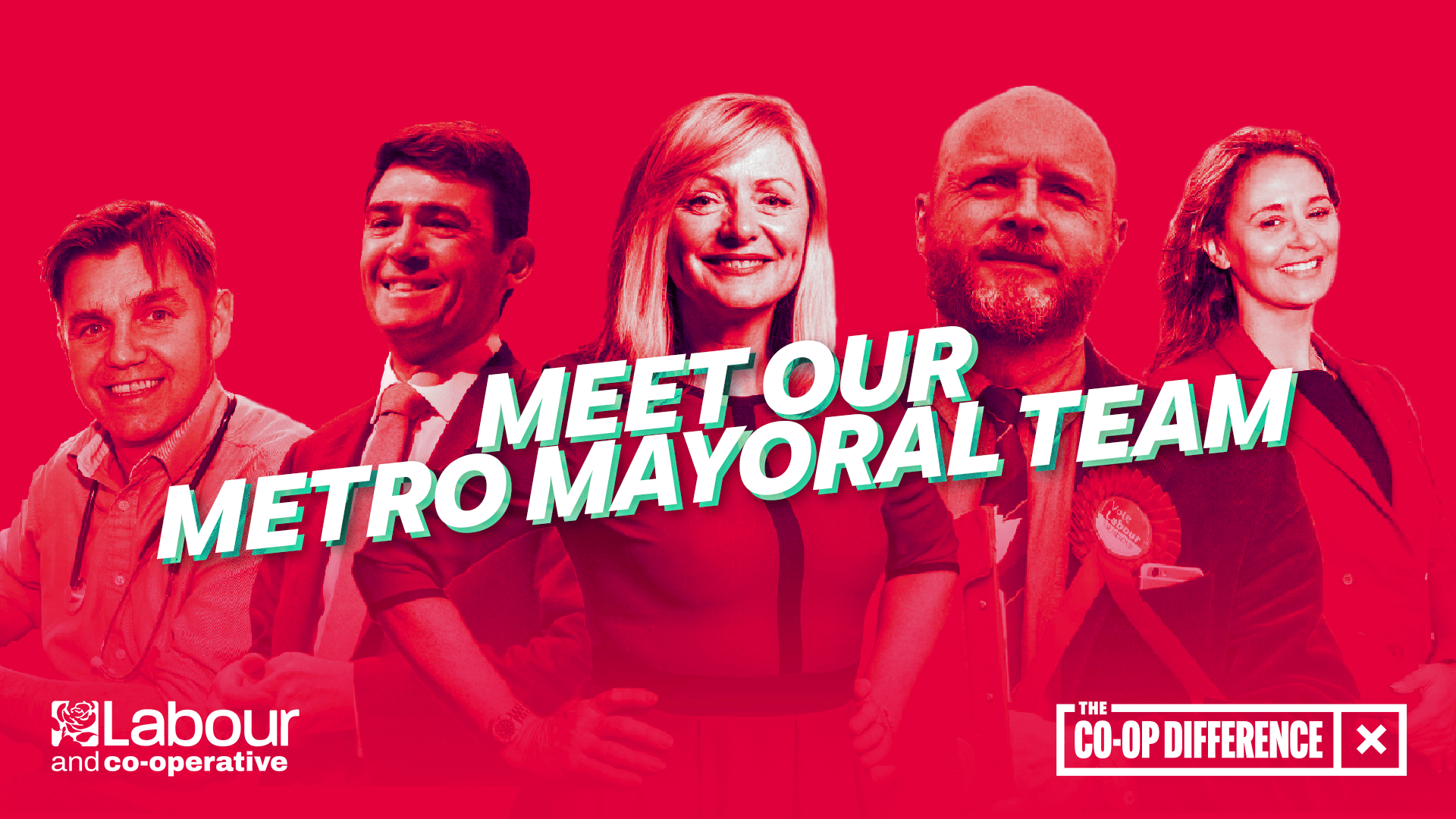 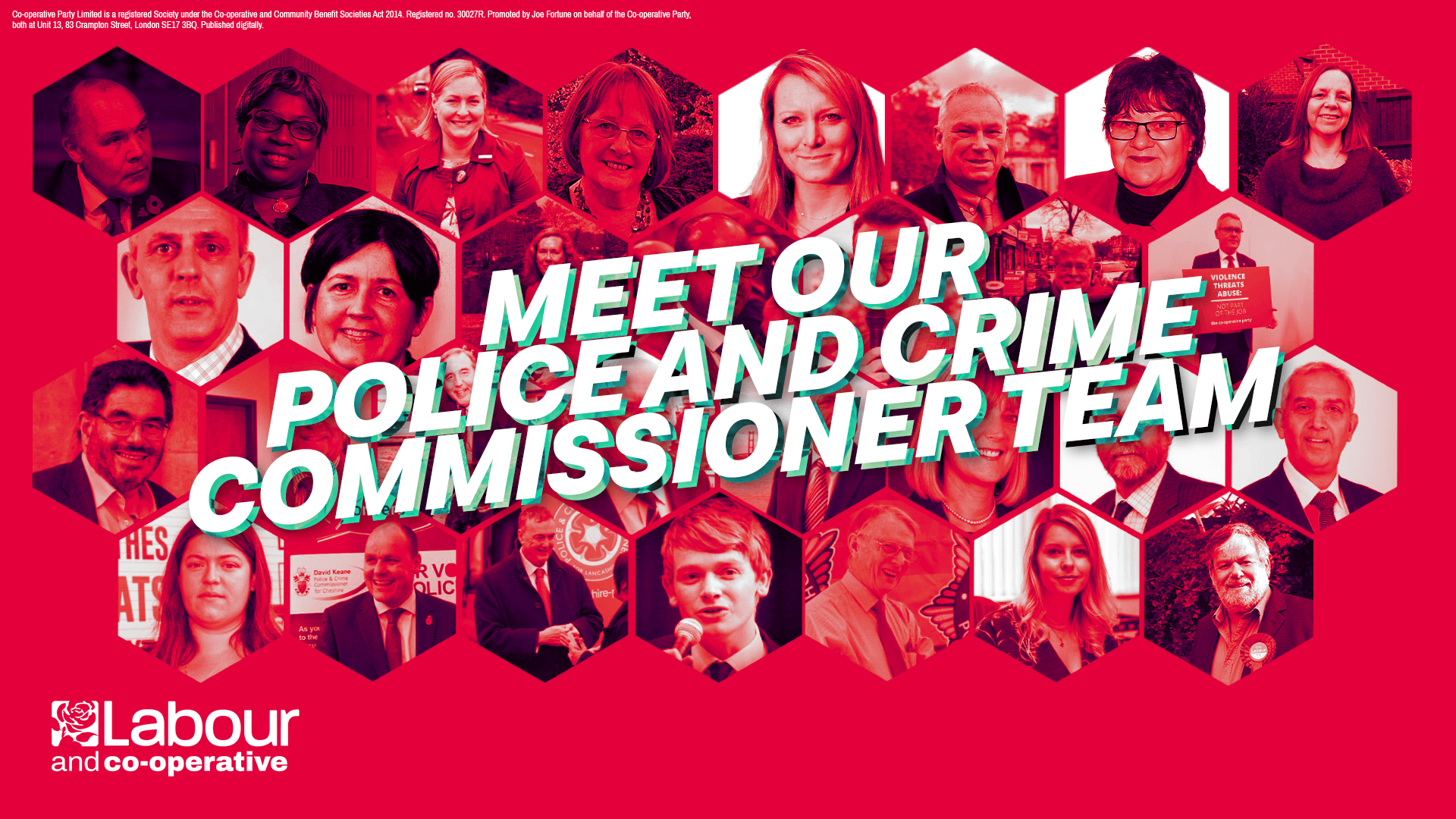 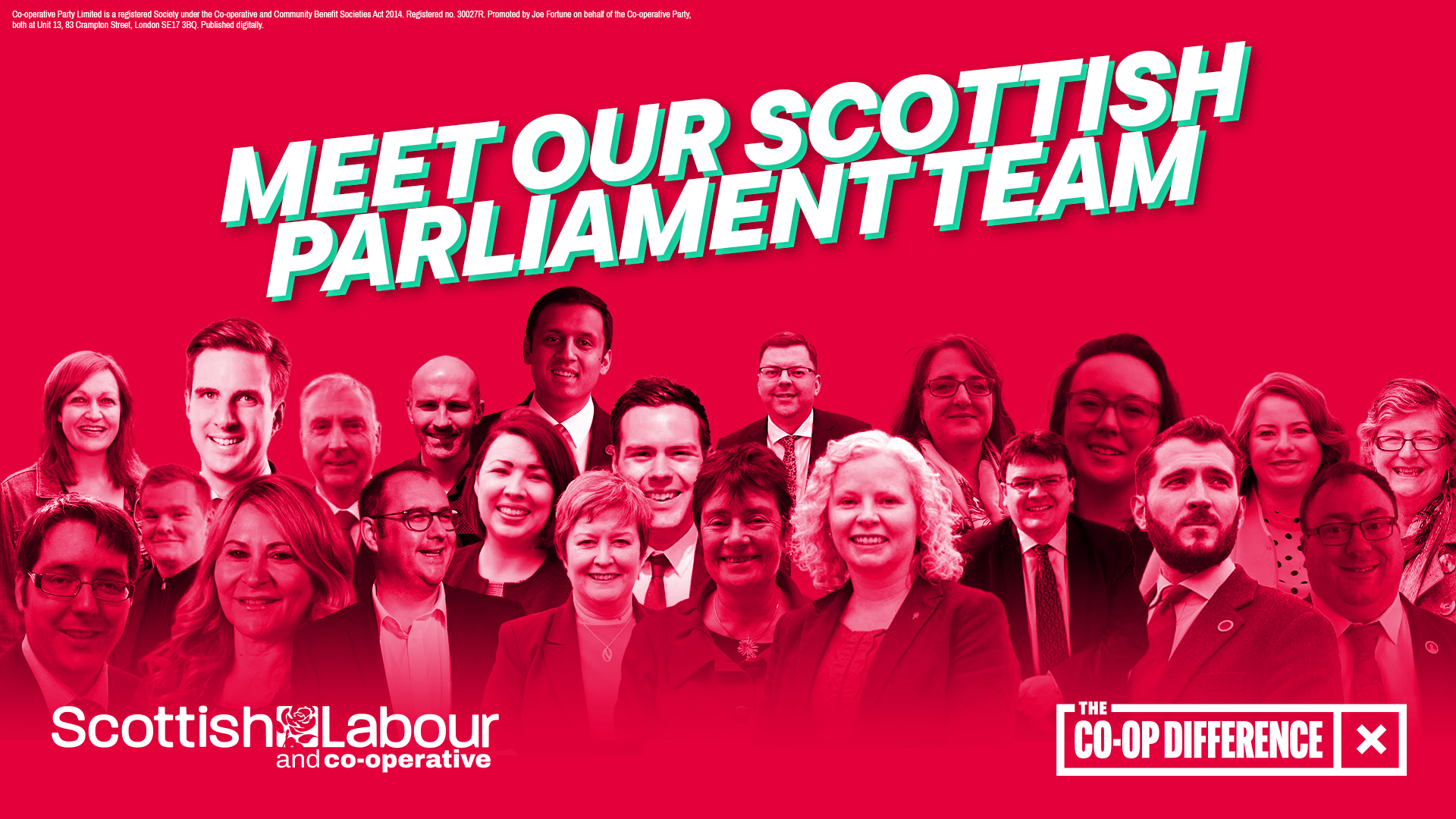 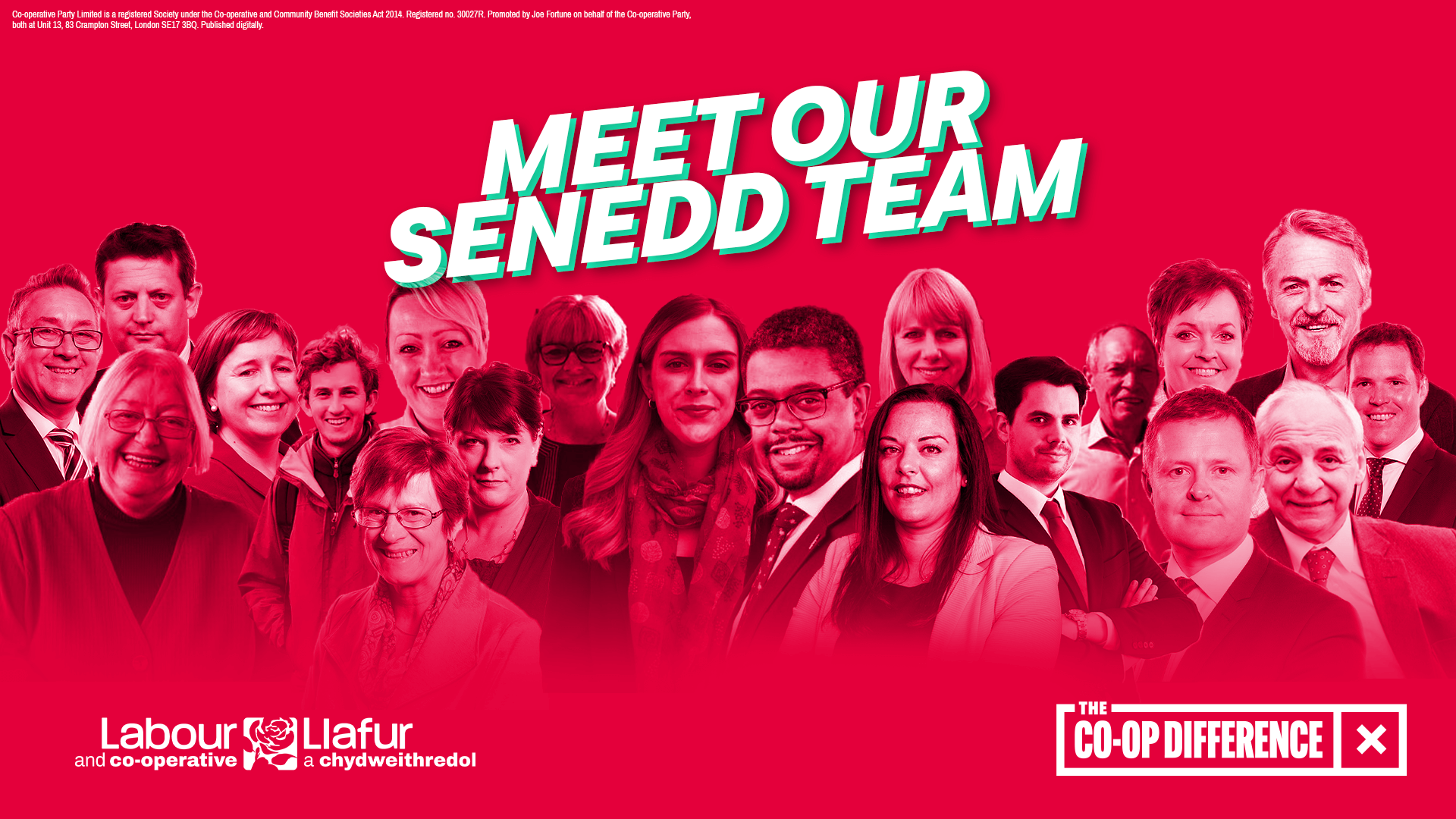 What makes a Co-operative candidate different to others on your ballot paper? These are just some of the ideas that Co-operators are bringing to your area.

Tackling food poverty locally with a Right to Food 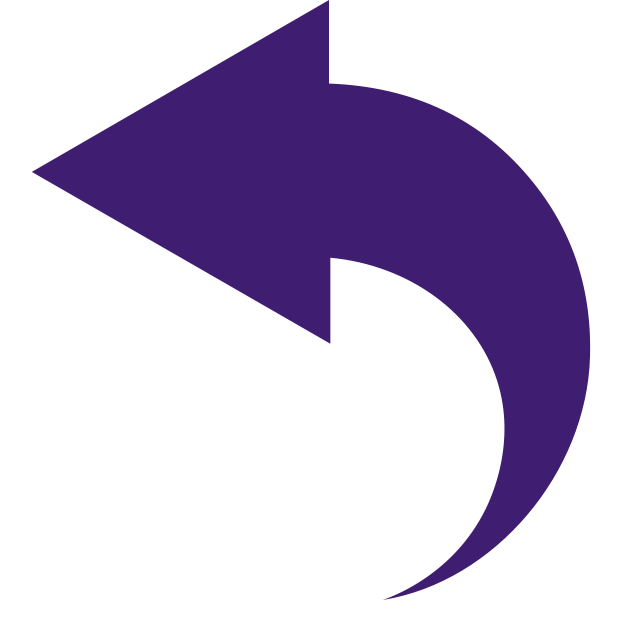 It isn’t right that in one of the richest countries in the world, households still struggle to put food on the table. This pandemic has shone a light on food inequality, but it has also made it worse. We want councils to bring about change locally by appointing a food champion and developing a food partnership.

As we come out of this crisis, we face many more shops sitting empty than when we went into it. Many of these are owned by landlords with no connection to or interest in the local community. We will put Community Wealth Building at the heart of local recoveries from Covid-19.

When public places are owned by the people that use them, they can’t be sold off to the highest bidder. And as many of these spaces have struggled to keep going through this crisis, community ownership can help to safeguard them.

Making sure everyone pays their fair share of tax

Billions are missing from our public purse because some companies choose to avoid paying corporation tax. These same companies have since benefited from taxpayer support through this crisis or asked for bailouts. Not only does this mean that less money is available for public services, but that smaller, local businesses can’t compete. We want councils to sign up to the Fair Tax Mark and embed fair taxes into their procurement requirements.

Tackling injustice is at the heart of what we do. From tackling the climate crisis through investing in renewable community energy, to ensuring retails workers have protection from abuse and violence at work, we can rebuild our communities in a way that is fairer and more just.
Agree? Take action now!

Due to the ongoing effects of the pandemic, many may feel wary about voting in-person. Therefore it is crucial that we encourage as many of those people as possible to register to vote by post. A postal vote will be sent by post around two weeks before the polling date, giving them plenty of time to make sure they can vote.

Our friends at the Labour Party have made a handy tool which helps you fill out the form to apply for a postal vote, which you can find at postalvote.labour.org.uk. Download our Labour & Co-operative postal vote sharers now, and send them with the link to your friends and family to via social media or WhatsApp. 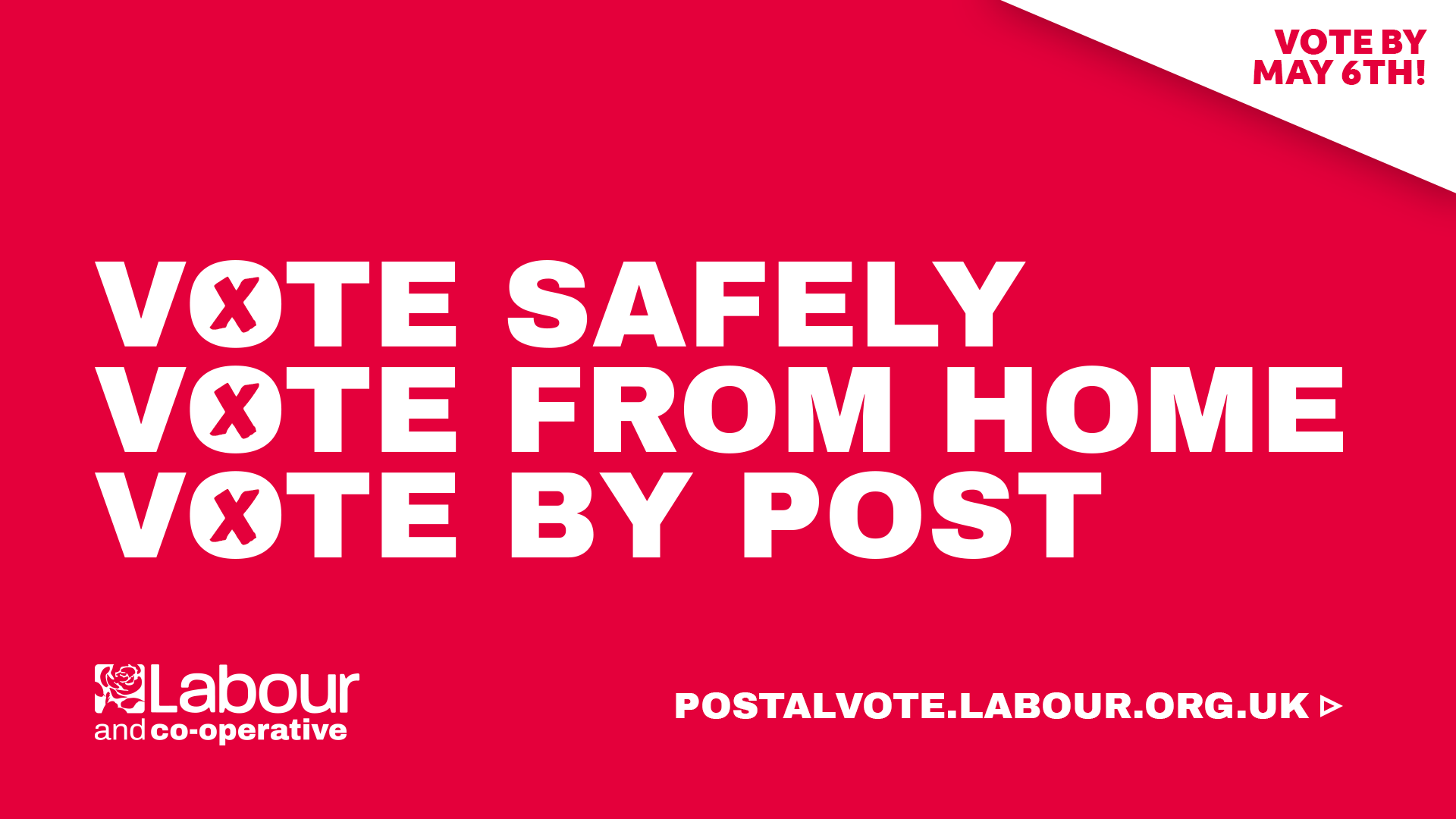 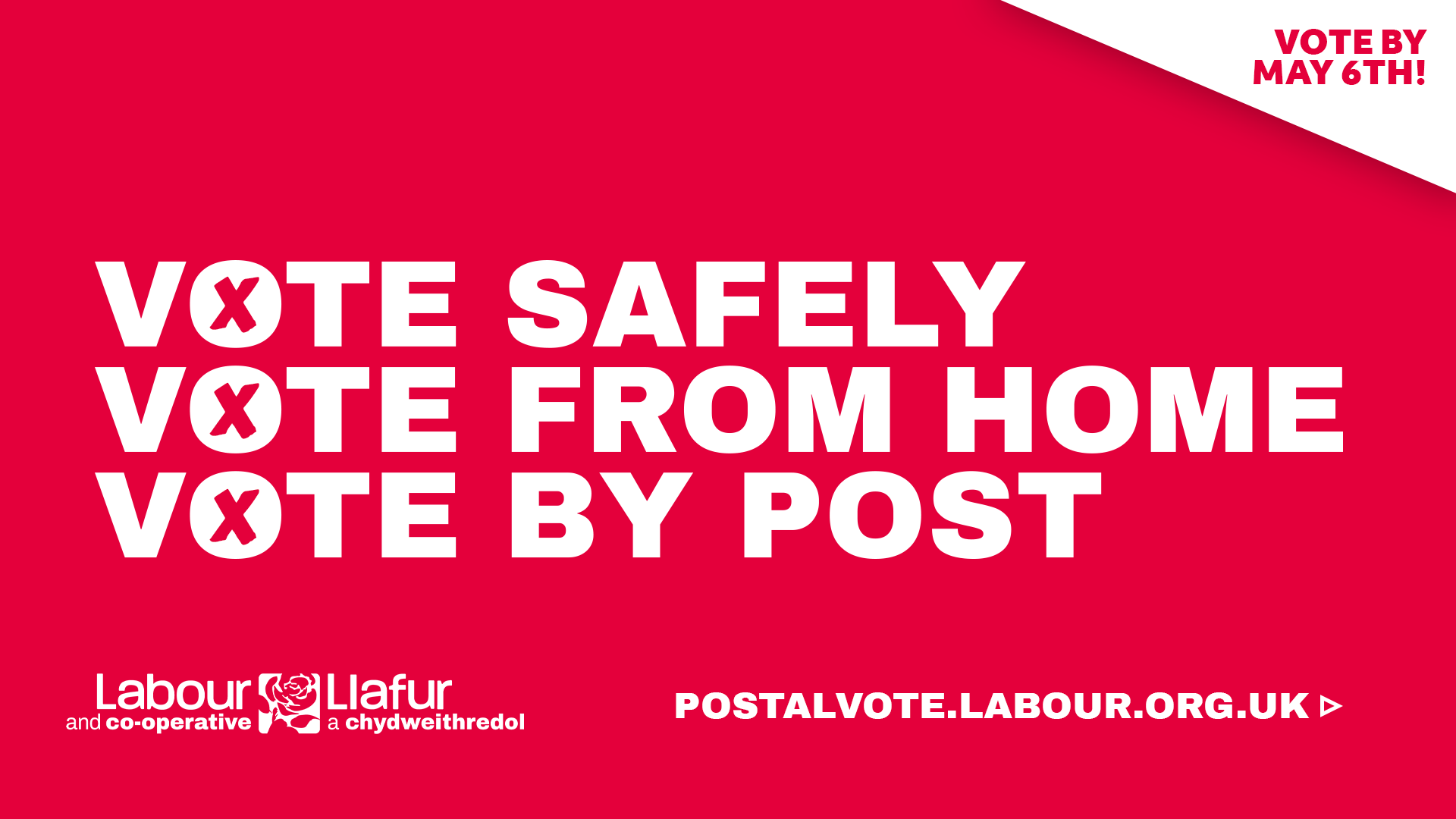 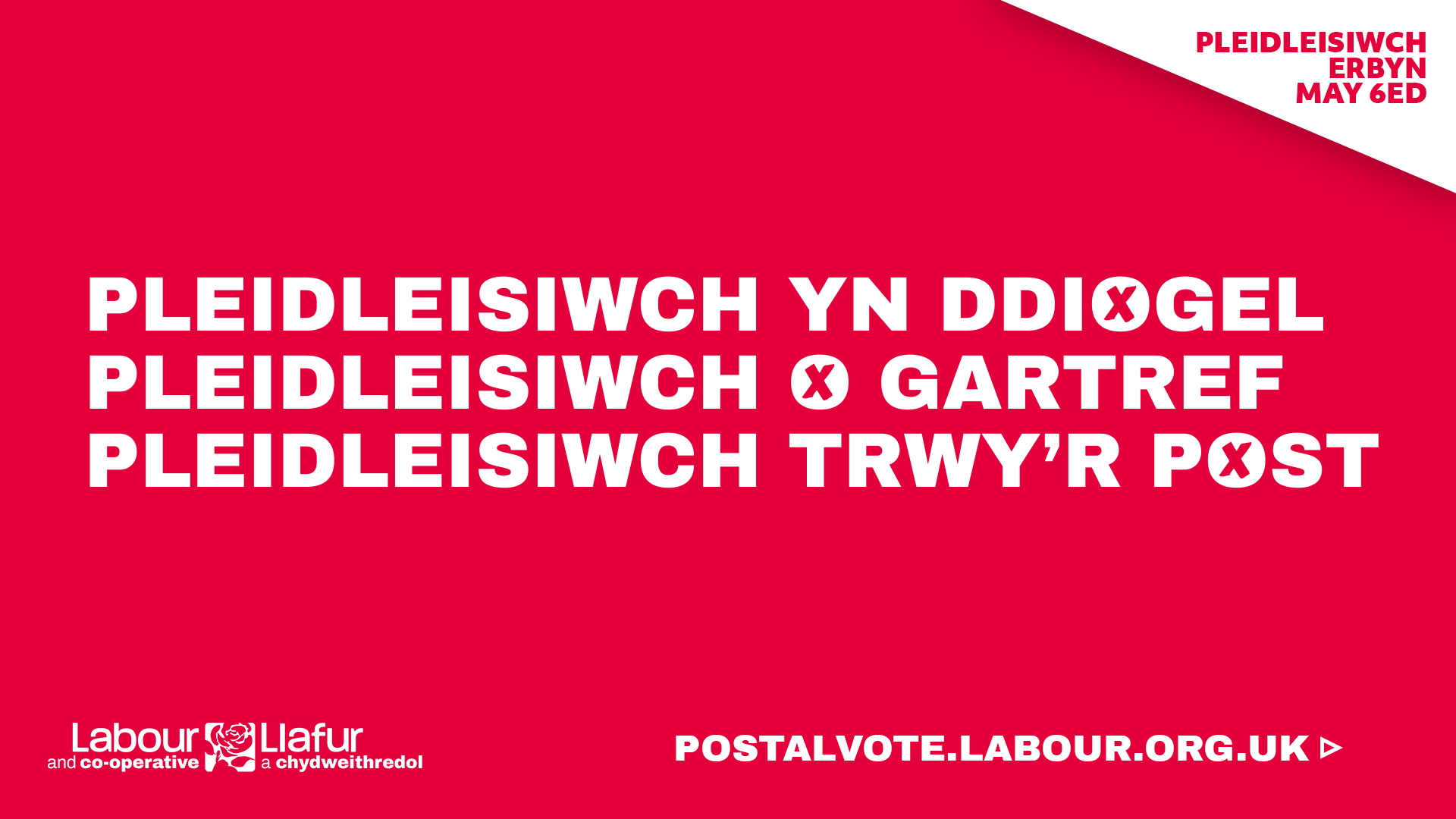 Campaigning safely on the doorstep

It is incredibly important that if you are out campaigning, you do so in line with UK Government guidance, and guidance relevant to the devolved nations. All activity will still need to adhere to rules regarding social distancing and limits on gatherings.

You can read the UK Government guidance in full here.

Campaigners in England can now resume doorstep campaigning. In Wales, campaigners can resume leafleting however door-knocking is not permitted.

We know that many people will not feel comfortable with resuming in-person campaigning because of their personal circumstances. But don't worry – there are lots of ways to get involved from home too! 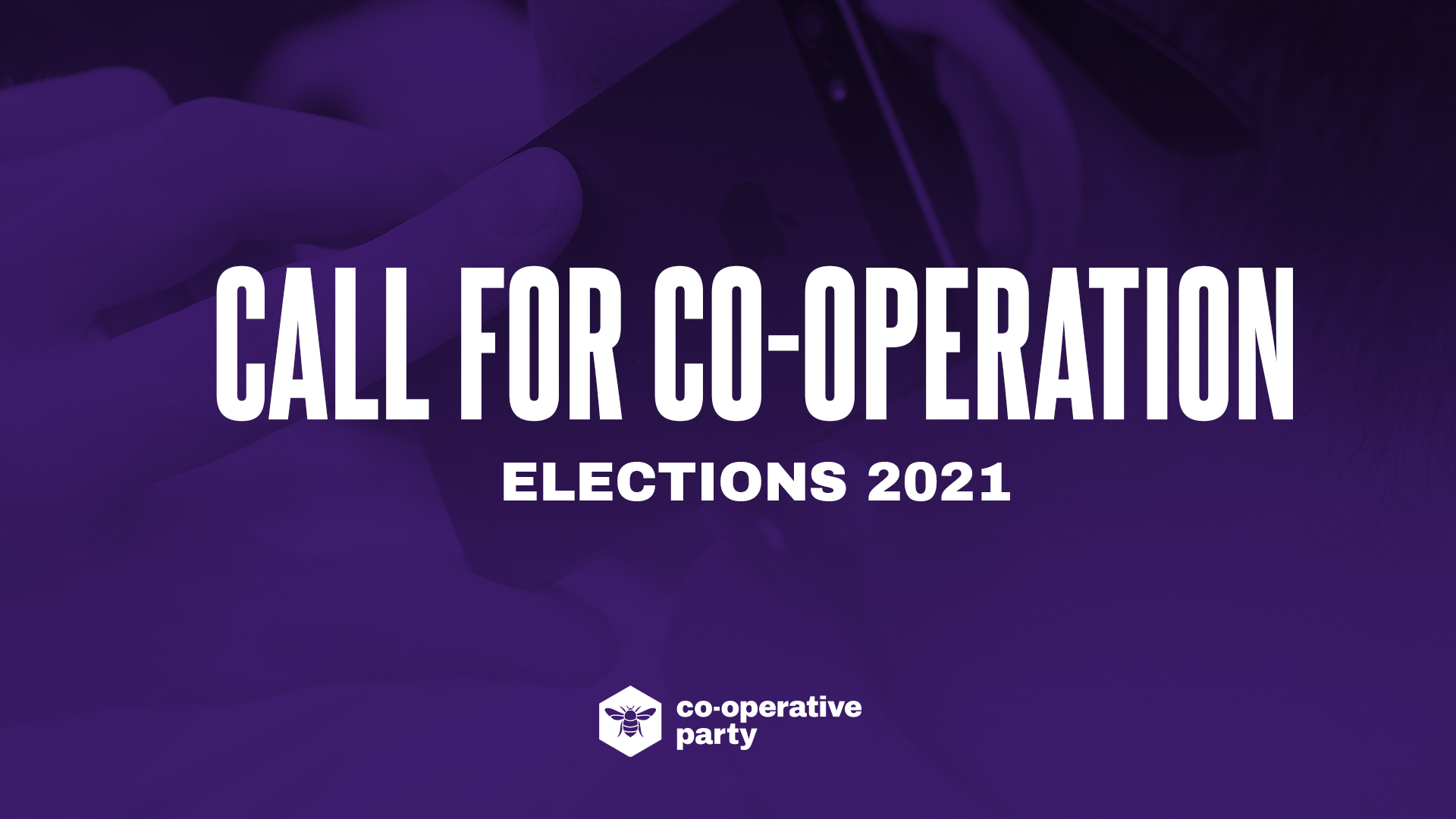 One of the easiest ways to get involved from home is phonebanking for Co-op candidates: whether that is your local candidate or ones around the country. Click the button below to find our next phonebank!

Find a "Call for Co-operation" Event

Donate to our campaign fund