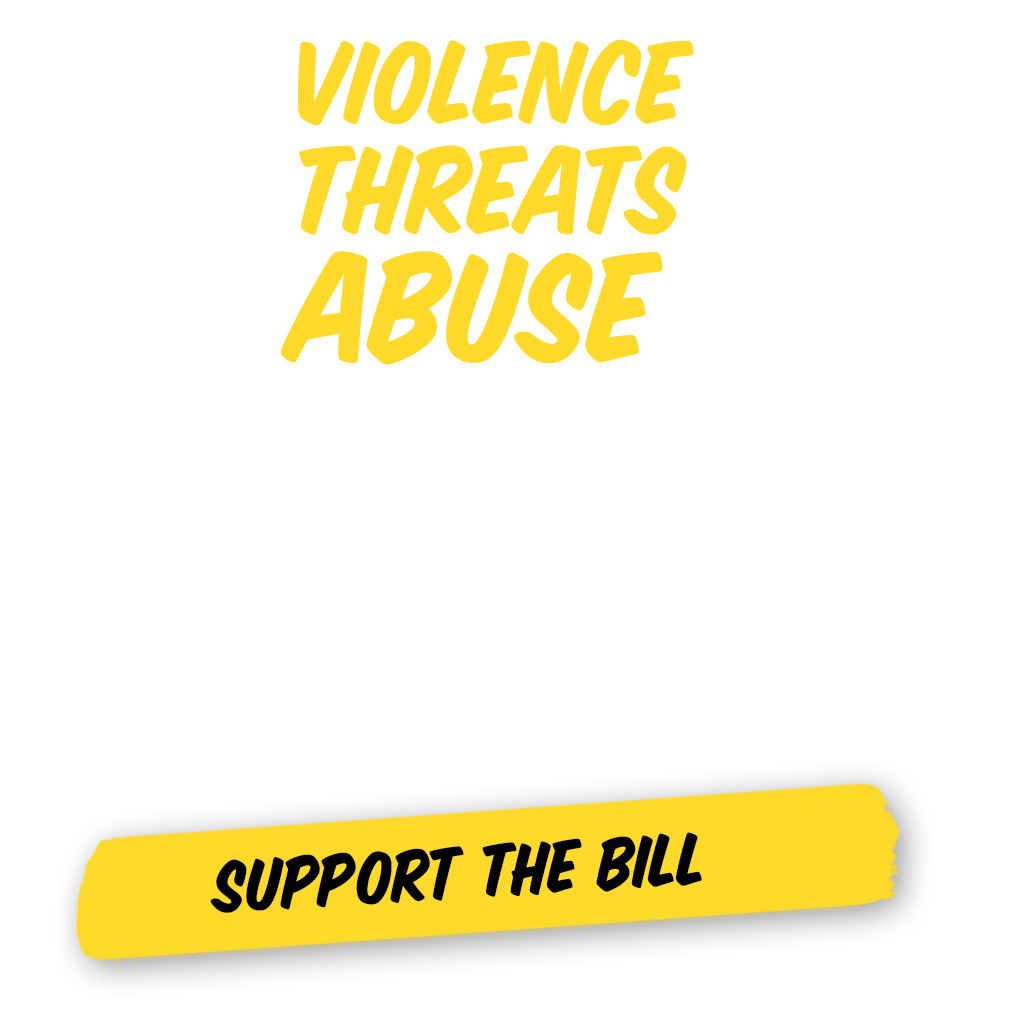 Every day, more than 400 retail workers are attacked – just for doing their jobs.

From alcohol and cigarettes to knives and acid, there are now more than 50 types of products that are restricted by law. It's staff on the shop floor who we expect to enforce those laws, and who all too often pay the price in the form of violence, threats and verbal and physical abuse from customers.

Nobody should face violence at work, and we have a special responsibility to protect those responsible for upholding the law. That's why the Co-operative Party, the Co-operative Group and independent societies around the country, USDAW and more are backing a change to the law to secure stronger protections for shopworkers and tougher penalties against those who assault or threaten them.

On Monday 16th March, Labour & Co-operative MP Alex Norris is introducing a bill in Parliament on Monday to protect retail workers from violence. Will you add your name in support of the bill now and spread the word on social media?

Thank you for adding your name in support of the bill!

We need as many people as possible to join this campaign. Will you share your support of the bill on social media to help us spread the word?

Thanks! Just one more thing...

The best way to get as many people involved as possible is to share the campaign on WhatsApp. Press the button below to send a message about the campaign to your friends and WhatsApp groups!