It's time for A People's BBC

From Blue Peter to Fleabag, you’ll find an outpouring of love for our BBC. It's a British institution as cherished as the NHS. It’s part of who we are. It’s ours.

That's why we have been campaigning since 2015 not just to keep the BBC publicly-owned, but to safeguard its future by putting key decisions into the hands of licence payers via a say and stake in the BBC Trust.

The BBC doesn't belong to the Government of the day – it belongs to us, the British public. It should be viewers and listeners who decide its future, not Ministers or opaque committees.

Since 2015, the BBC has faced massive changes to its funding and structure. This has led to cutbacks and controversial decisions such as the axing of free TV licences to over 75s, without consultation with viewers and listeners. Now, the Government has announced that it will be freezing the BBC's funding and looking into axing the licence fee. This could threaten the future of our public broadcaster as we know it.

We need to act now. Add your name and call on the Government not just to keep the BBC publicly-owned, but to free it from political interference by giving licence fee payers a say and stake in its future. 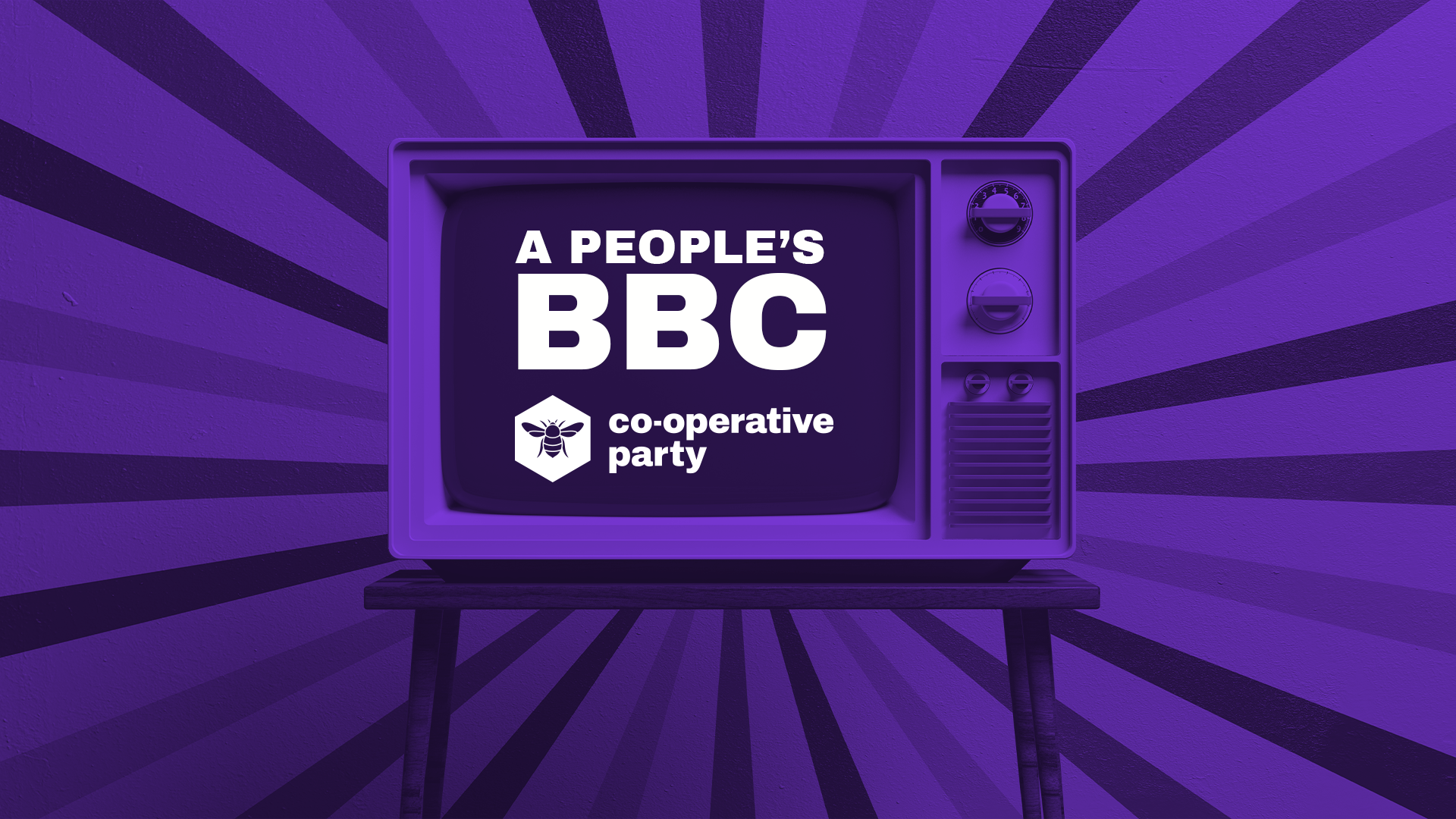