About the Party – Co-operative Party 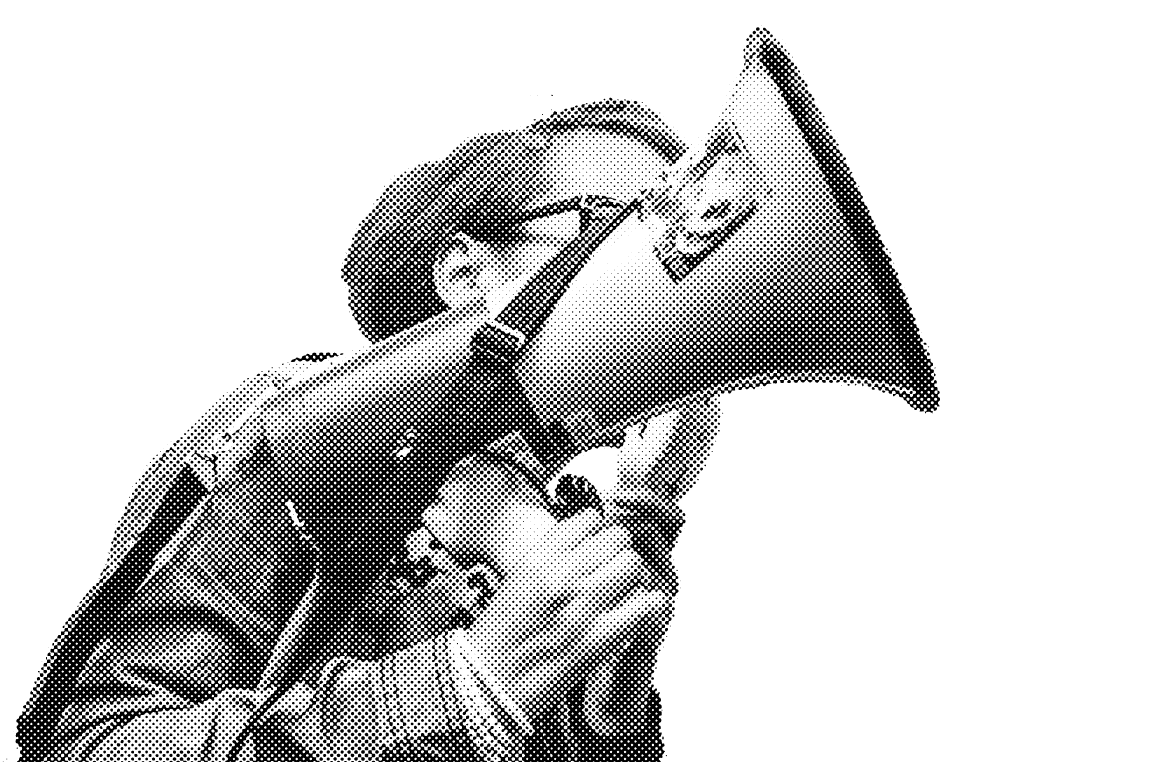 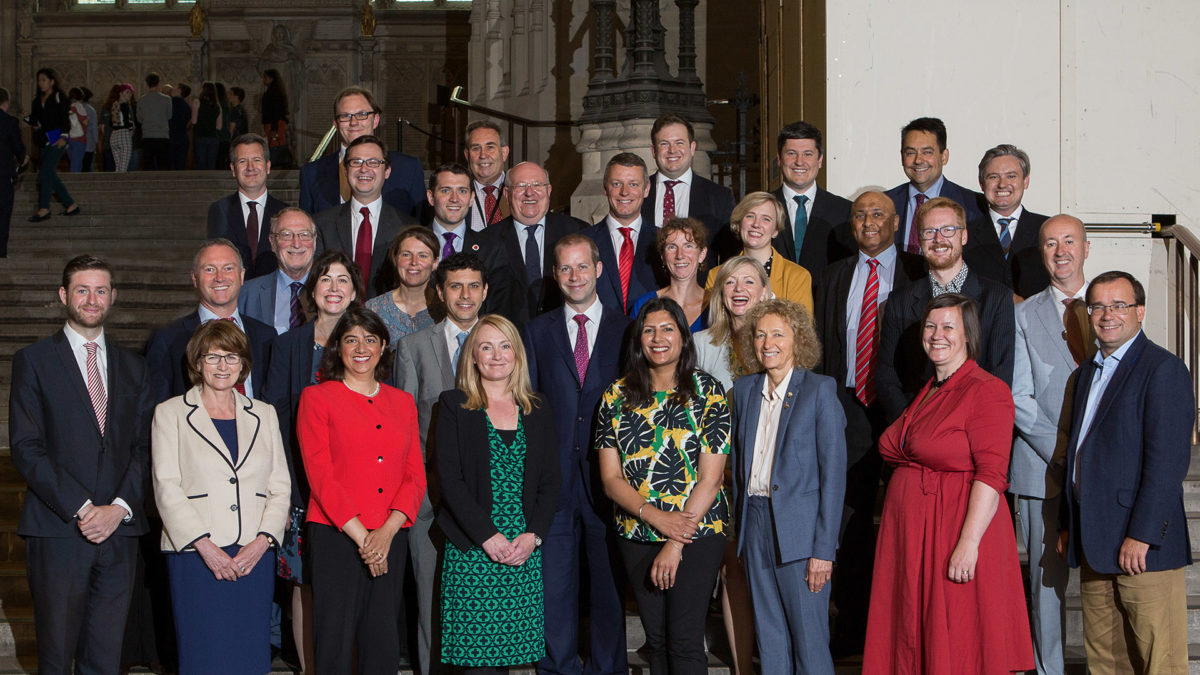 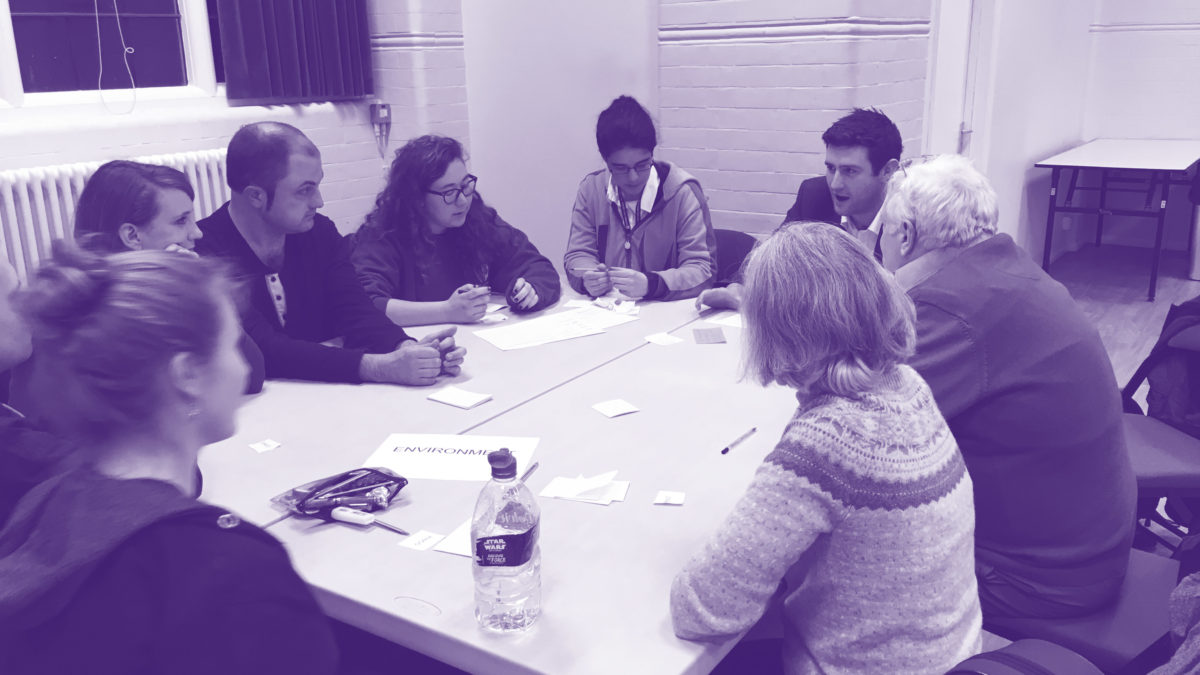 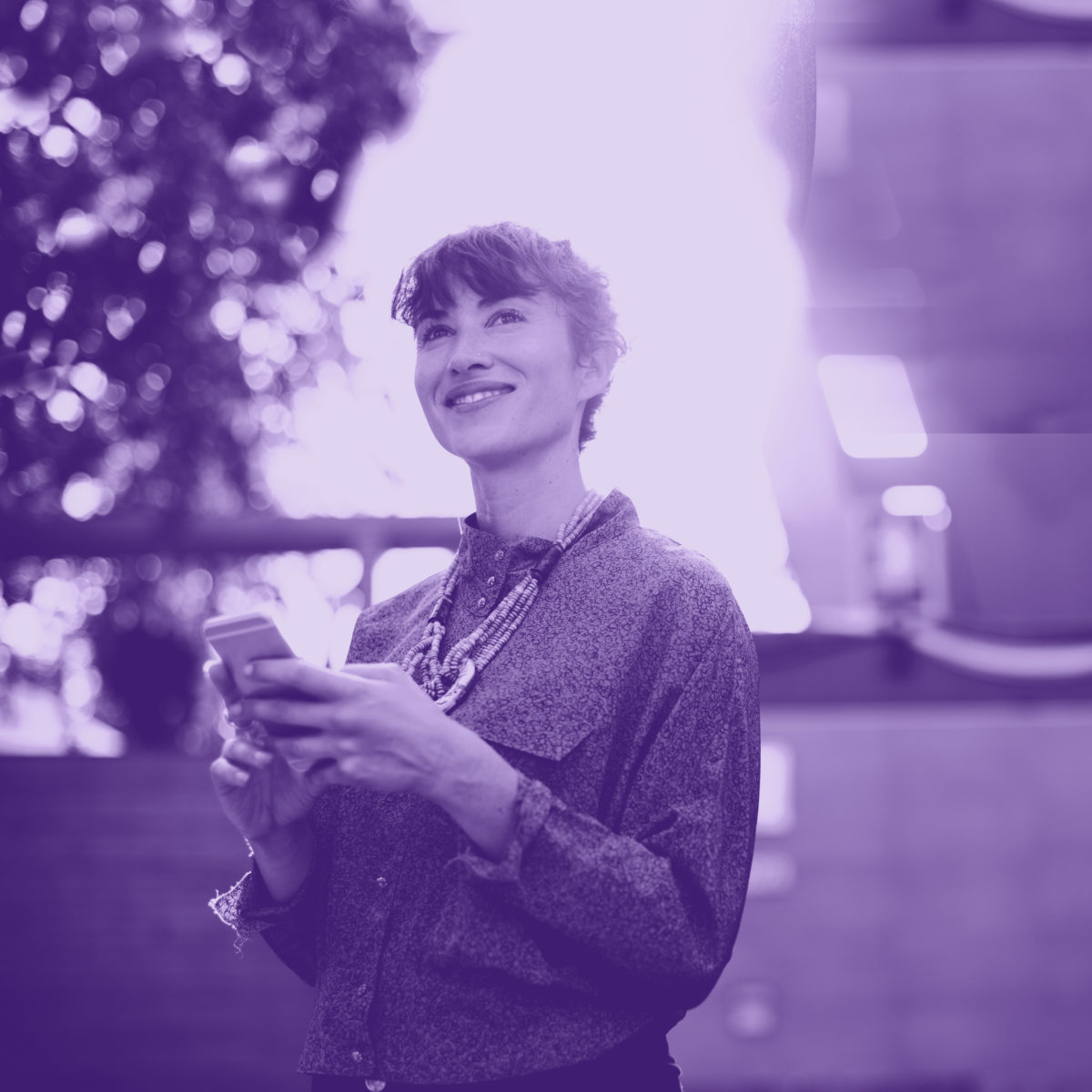 The Government must act to end financial corruption once and for all.

Making the case for employee ownership: the benefits and why we must grow the sector.

We’re helping to deliver green, clean and inclusive economic growth for all – and long may it continue.

The Government must step up to unleash community energy and deliver net zero.

In Oxford, we’re working to drive up insulation standards and keep homes warm for the future.

Insulation is a real issue in Ipswich — so together, we’re campaigning for change.