Co-sign our letter to #SaveTheBees

As you might have noticed from our logo, the Co-op Party are quite fond of bees.

But bees aren't just a symbol of the co-operative movement. They are essential to our ecosystem and food chain. That's why last year, thousands of our supporters campaigned to stop the Government from circumventing a ban on the use of bee-killing pesticides. We won – but now they're trying to use the same loophole again.

Bee health is non-negotiable. Will you join Jim and co-sign this letter to #SaveTheBees? 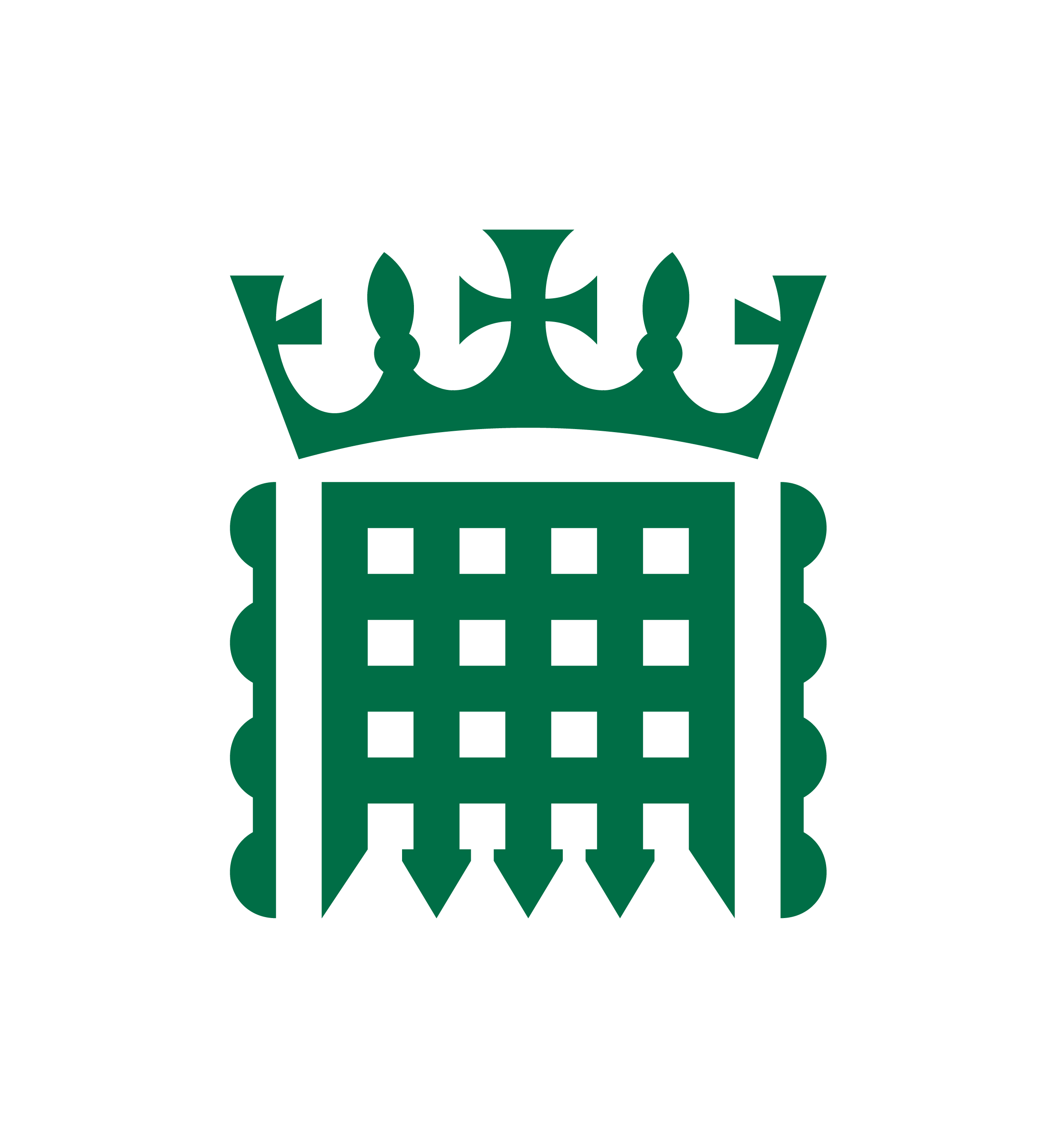 A healthy bee-population is essential for our collective health and well-being. It sustains the biodiversity that exists within these shores and protects our climate. Without bees, our farming system would collapse.

However, for the second year running, the UK Government has used a loophole to potentially allow a banned bee-killing pesticide to be used in England. This goes against your Government’s own scientific advice not to allow the pesticide to be used, and comes just months after the Government committed to halt species-decline with the passage of the Environment Act.

Every one of us has a shared responsibility to protect the climate, our planet, and future generations. Last year, tens of thousands of people campaigned with the Co-operative Party and leading environmental organisations, urging the Prime Minister to maintain the ban on this bee-killing pesticide. People are taking action in their communities across the UK to tackle the climate and environmental emergency we face – and they need decision-makers in Westminster to join them.

Instead of relying on these deadly pesticides, the Government should be supporting our farmers and helping them invest in resistant crops and sustainable methods that protect our pollinators, our planet and our food system. We urge you to do the right thing and maintain the ban on neonicotinoid pesticides, support our farmers, and save our bee population.