Stop the privatisation of Channel 4

Take action now to ensure Channel 4 can never be sold off, by making it mutually-owned by the British public.

From the Great British Bake Off and Gogglebox to the IT Crowd to It's a Sin, Channel 4 has a record for creating beloved British programmes.

But many people don't realise that Channel 4 – like the BBC – is publicly owned. Best of all, it doesn't cost us anything – it funds itself through advertising and reinvests any profits to support our great British cultural industries across the UK.

However, the Conservatives are now threatening to sell-off Channel 4. We need to mobilise not just to halt this proposed privatisation but to safeguard the future of our public broadcasters by making clear they belong to us – the British people – and not to the Government of the day.

We're calling for Channel 4 to remain publicly-owned, and to be operated via a mutual model. Making Channel 4 mutually-owned by the British public wouldn't just give the public more of a say and free our broadcasters from political interference – it would make Channel 4 much more difficult to privatise in the future, safeguarding it for a generation.

Agree? Add your name now and call on the Government to halt their proposed sell-off of Channel 4 and prevent any future privatisation by making Channel 4 mutually-owned by the British public. 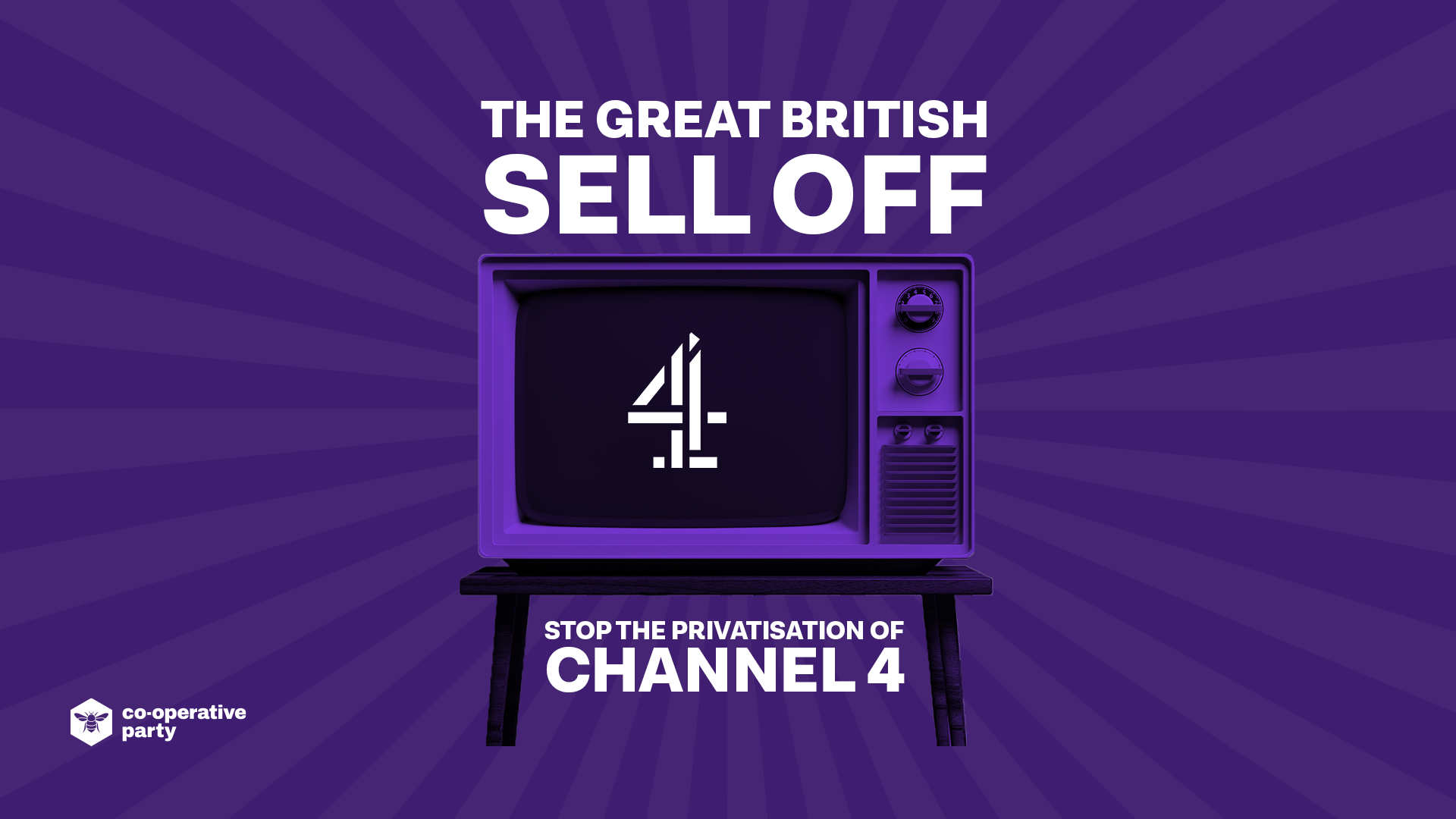