It's time to give football back to the fans 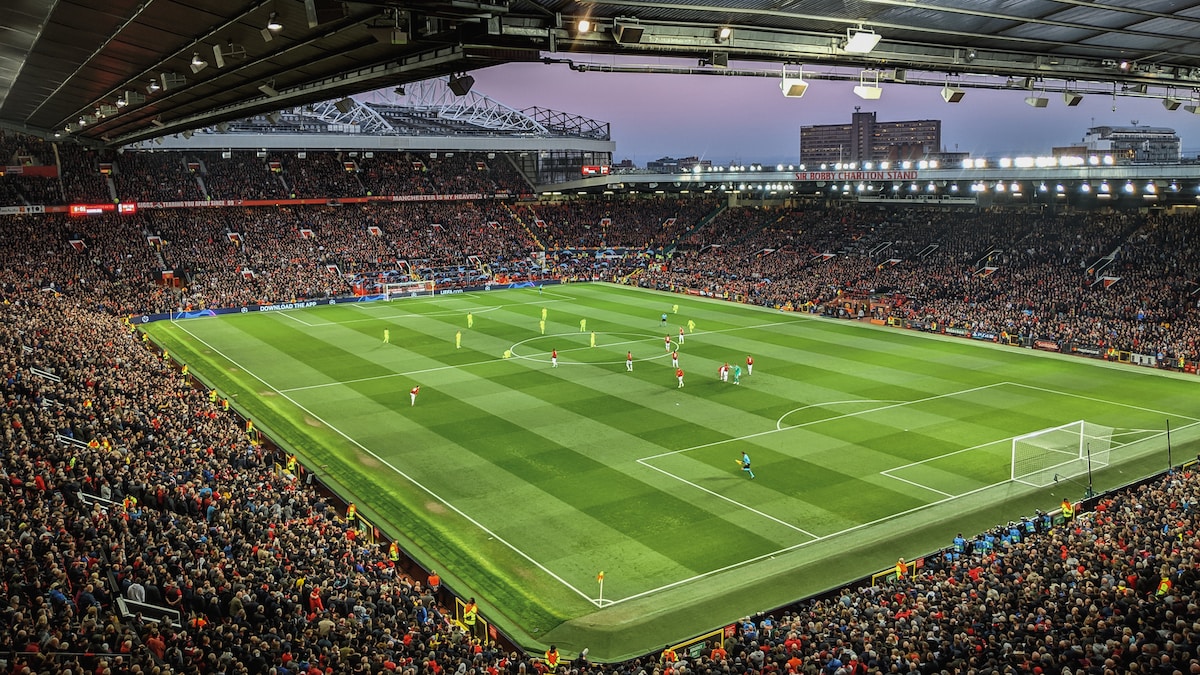 Football is nothing without fans – but too often their voices are not heard in the way their clubs are run.

At one end of the game, elite clubs threatened the foundation of football by joining the quickly abandoned "European Super League", which went against the tradition of fairness and meritocracy that football should be built on.

At the other, too many clubs are struggling for survival, with the economic impact of Covid-19 endangering the future of many clubs and the communities that depend on them. Scandals from Blackpool to Bury and Bolton show that we must have urgent change of the game’s governance, ownership and funding.

We need to #ReclaimTheGame from the ground up and give supporters a genuine say in how their clubs are run. The upcoming fan-led review should at the very least recommend that football supporters’ trusts to have the right to appoint and remove club directors, and to right to purchase shares.

But we need to think bigger too. That's why we're calling on the Government to start paving the way for greater fan ownership in football by hardwiring support and funding for fan ownership into law. By giving fans more ownership of the clubs, we give them more power to challenge decisions that threaten the future of their clubs, their communities and the game.

Do you agree it's time to give football back to its fans? Add your name to our Fan Ownership Pledge.