Learn more about the co-operative movement, what it stands for, and our links with it. 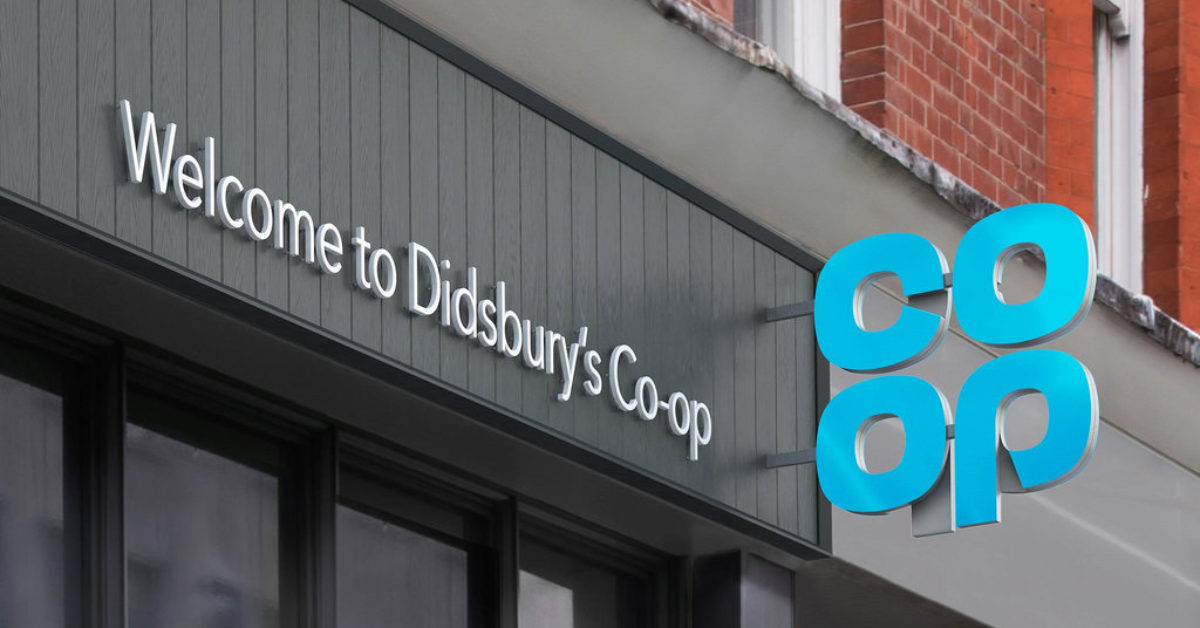 Whether you know it as ‘The Co-op’ or the ‘the Co-operative’, many of us  first discovered with the co-operative movement via the convenience stores, insurance and travel agents that make up the retail co-op movement.

Although many of these high street names carry the same name and often similar branding, the businesses are owned by a number of independent co-operative societies – each owned by
customers they serve.

The largest of these is now the Co-operative Group,with 6 million member-owners. It, along with the five of the other largest retail co-operatives, subscribe to the Party and are our largest source of funding. 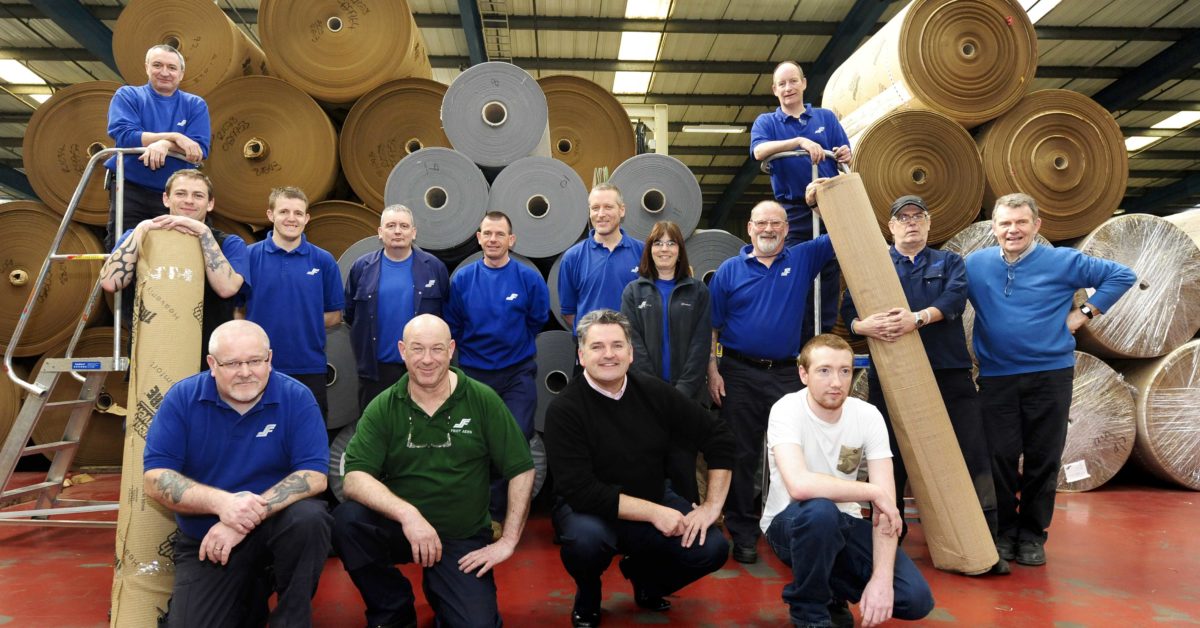 Back in the early 2000s, the-then Labour government worked with the Co-operative Party to launch a Co-operatives Commission, investigating how the co-operative movement could grow and modernise, reversing several decades of decline.

They too have been joined by co-operative schools and foundation hospitals, which strive to incorporate co-operative principles into how they are structured and governed. 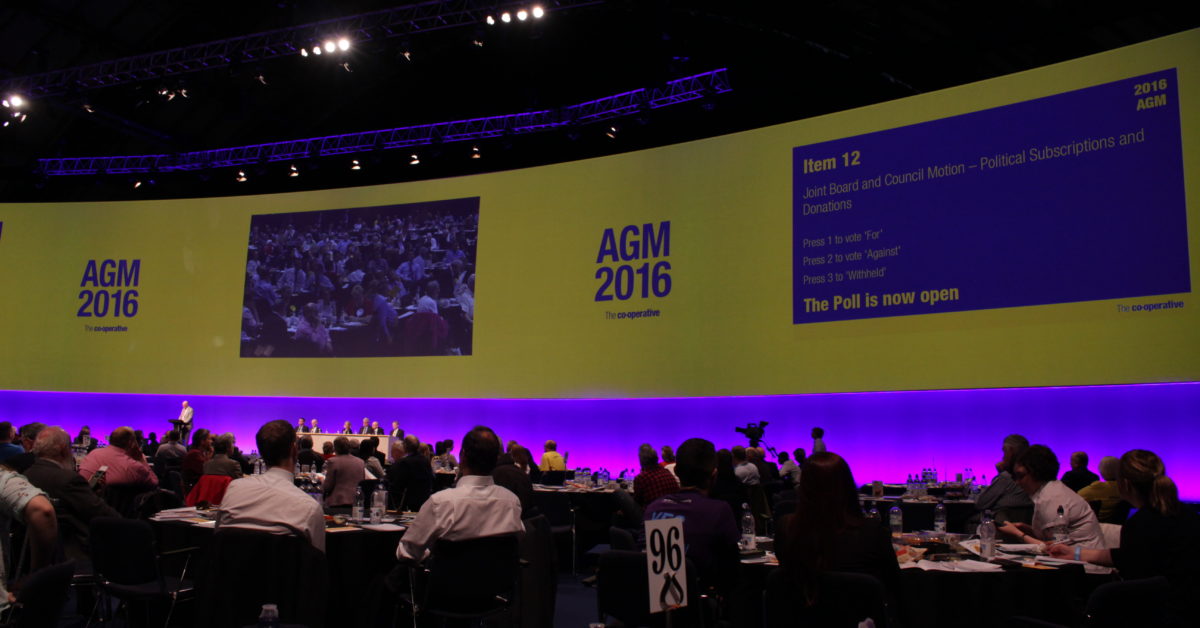 Get involved in a co-op

The Co-operative movement covers the length and breadth of the UK, with millions of members. They range from small startups to multi-billion pound businesses. Here are some examples: