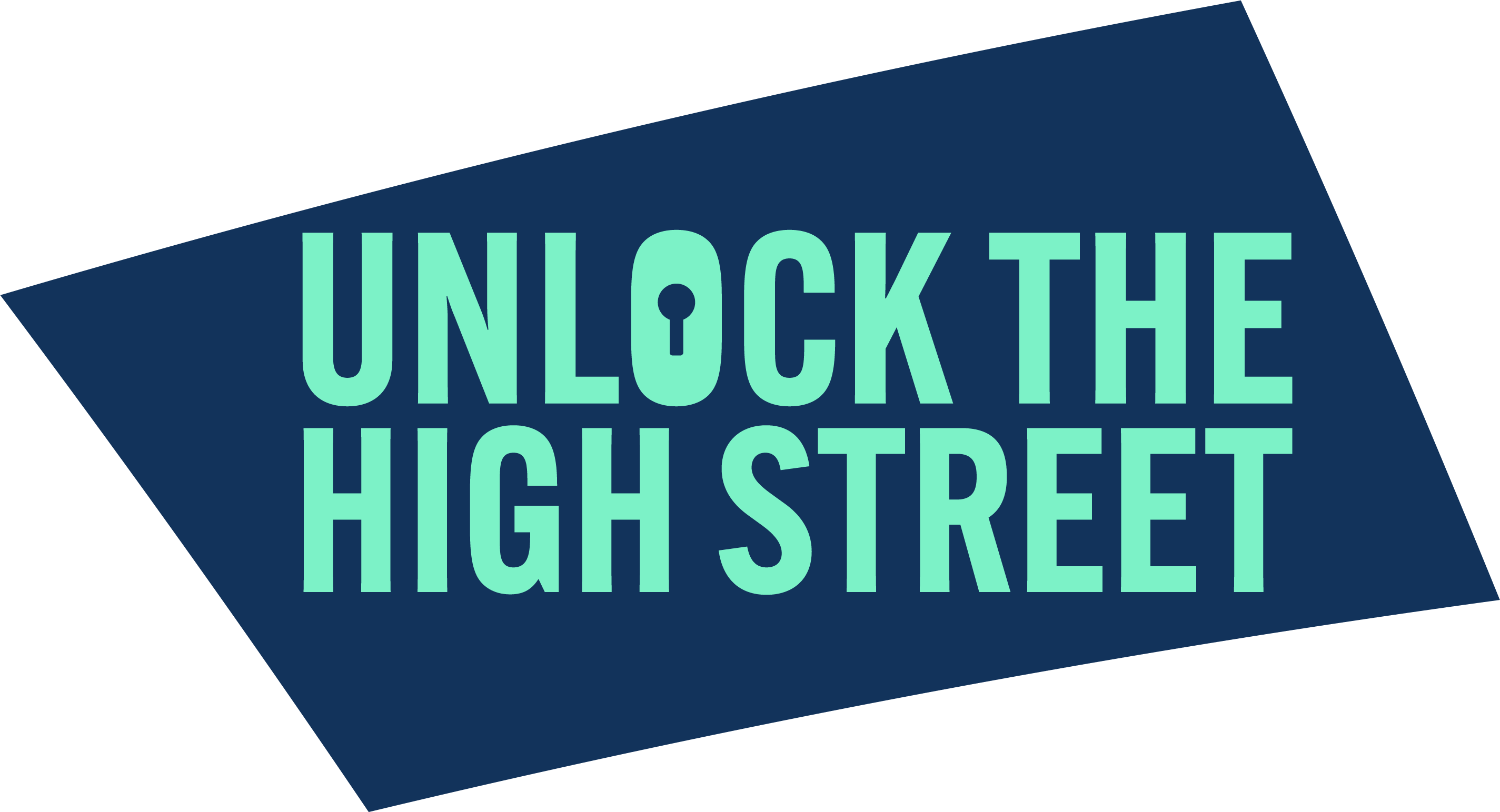 Petition: Give local communities control of "Levelling up" funds

The Government has launched a number of funds under the banner of “levelling up” – the Levelling Up Fund, the UK Shared Prosperity Fund, the Towns Fund in England and other national funding pots. However, while all these funds are, on the face of it, about rebalancing our economy and political system, they all have Westminster control at their very heart.

The Co-operative Party believes that decisions are best made by those closest to them, and that we can only truly rebalance our economy when we put communities in the driving seat. Levelling up cannot become a byword for a Whitehall power grab, pitting local communities against each other rather than supporting them to transform their towns from the bottom-up.

Sign now to call on Robert Jenrick, the Secretary of State for Housing, Communities and Local Government, to devolve the Towns Fund, Levelling Up Fund, UK Shared Prosperity Fund  and other national funding pots, to give local communities, councils and regions the ultimate say in how it is spend in their area.