Cllr Su Aves: Following on from successfully passing a Food Justice motion requiring Devon County Council to create a Food Strategy partnership, I’ve been invited to work with a wider group, the West County Labour and Co-operative Farming Policy Advisory Group (FPAG). Members of FPAG are drawn from different farming sectors and a variety of food, farming and environmental organisations are represented amongst the group’s members. All believe that farming policy has to be focussed on and improved for Labour and Co-operative representation in rural communities. It’s not an easy task, but we need to align policy for farmers with our food, health, environmental, rural affairs and international development policies, so that they are the best possible for improving production and access to local, affordable and nutritious food. My remit is to keep Food Security and Food Justice part of the process of producing policy. We must do more to focus on our rural communities. 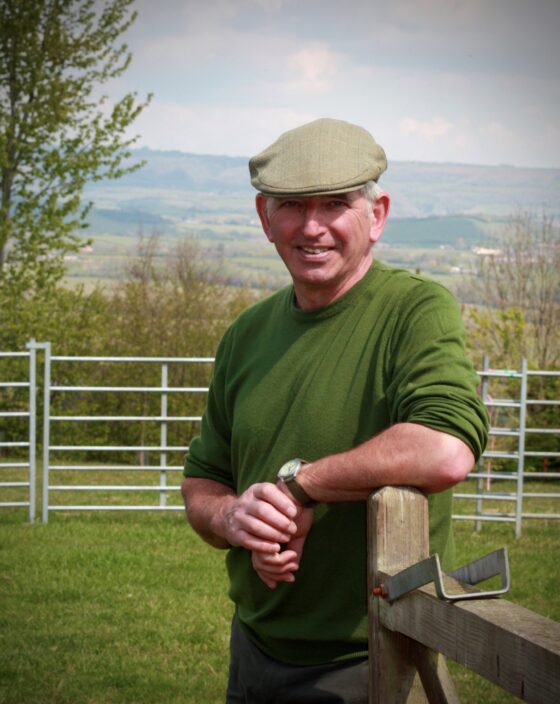 Joe Joseph: In the West Country we are rightly proud of our agricultural heritage and its distinctive character. The majority of our farms are still ‘smallholdings’ (less than 50 acres / 20 ha), many are maintaining traditional livestock farming methods in our pastoral landscapes. Most of these receive no government subsidies (falling below the 5ha threshold). Vibrant and entrepreneurial enterprises are also operating as larger family farms. Many of which have already recognised the value of co-operatives in providing cost effective farm inputs (e.g. Mole Valley Farmers) and marketing produce (e.g. Arla). The region’s farmers have, so far, successfully resisted the commercial ‘agri-barons’ that are so evident in other parts of the country and even more so overseas.

But West Country farmers face a tidal wave of challenges as a result of recent policy developments. The ‘fall out’ from Brexit (transport, farm labour etc.), reduction in subsidies under the Environmental Land Management (ELM) scheme, trade deals that favour cheap imports over high standards, the loss of markets for produce whilst input costs continue to rise, mainstream media which mis-represents traditional livestock farming’s climate change impact, the sell-off of Local Authority County Farms, and bureaucratic Government regulatory burdens not faced by most other sectors. In short, our region’s farmers and farming communities are under real threat.

The situation demands robust policy initiatives that, reverse the policies that have set us on this fateful path, restore what we most value and regenerate West Country farms. It doesn’t need an opposition politician to persuade anyone that current Government policies and the limp response from many Local Authorities, does not offer an adequate solution to these multiple threats.

Fortunately, the Co-operative Party’s Food Justice campaign provides a fine example of what can be achieved, when co-operative values are brought centre stage in policy making. Moving beyond food distribution and access, to embrace food production and to support British farmers, is a key role for the West Country Labour and Co-operative Farming Policy Advisory Group (FPAG). We believe that local purchasing, a focus on co-operatives, a system of land ownership which allows new farmers to enter the industry, a system of direct payments which supports diverse ownership – in short much of what was in Building a Fairer Future, the Co-operative Plan for Britain – is a good starting point. We’re looking to see to what extent it’s possible to build on this and ultimately influence Co-operative Party and Labour Party policy.