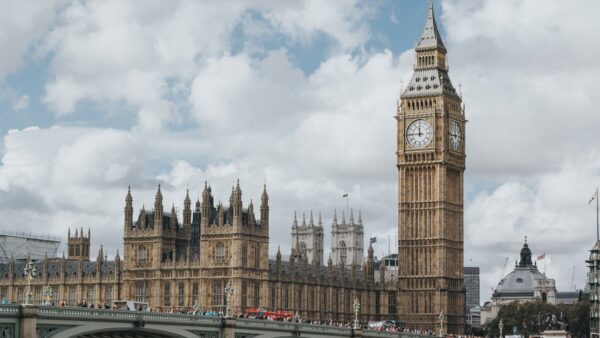 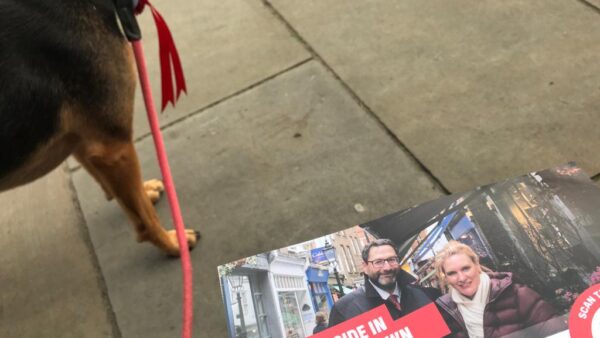 If ever there was a case study in the art of the impossible - it certainly was Hampstead Town in the 2022 local elections last night. 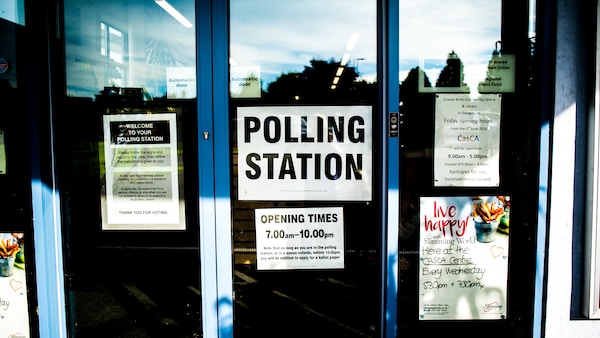 Millions had the chance to vote for co-operation and they did, returning a record number of over 1200 Co-operative Councillors to office. This was especially true in Scotland and Wales where we saw the number of Co-op Councillors double, following on from record parliamentary co-operative groups elected last year. 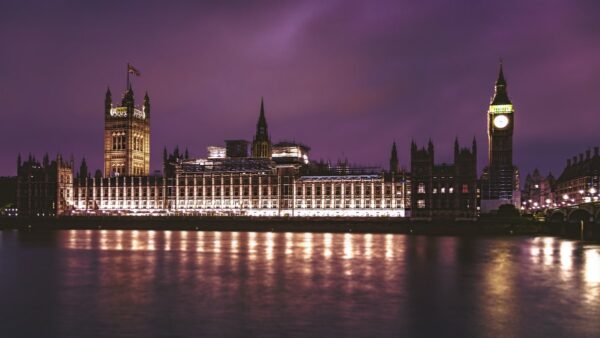 This Queen’s Speech perhaps more than any in recent memory is critical in providing the framework for how we will tackle the many difficulties the ongoing crises provide. It’s imperative the Government builds on the values and solutions of co-operation within it to meet that challenge.