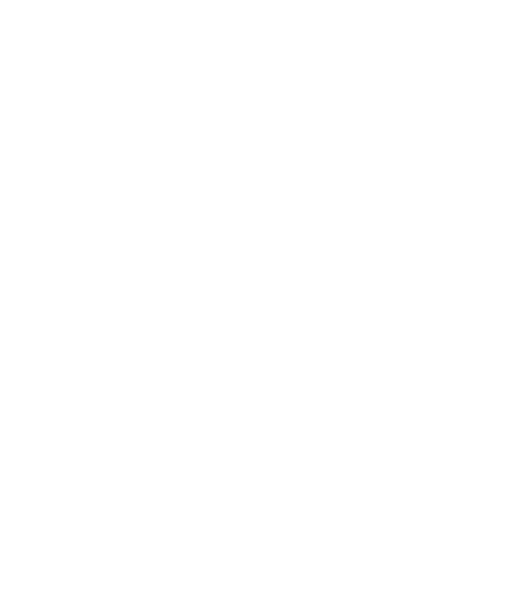 Whether you have been selected already or thinking about putting yourself forward, join our Co-operative Candidate Development Programme and start your journey to representing the Co-operative Party.

Since 1927, the Labour Party and the Co-operative Party electoral agreement means you can stand for both parties at the ballot box. We already have over 800 Labour & Co-operative Councillors putting our values of self-help, equality and solidarity into action.

And we want you to be part of seeing the biggest election of co-operators in decades, to help continue to rebuild our communities. Next year will see important elections across the UK, including over 4000 council seats in England.

Co-operative Candidate Development Programme will provide help and support along all the stages of becoming a Labour & Co-operative candidate ahead of the elections next May, so sign up now.

Why should I be a Labour &
Co-operative candidate?

Find out More About the Programme Expand

How does it work?

As part of the programme, if selected for a Labour seat then your details will be forward to your local Co-op Party who make the decision about whether to endorse you.  If endorsed, you can officially call yourself a Labour & Co-operative Candidate, you can appear on the ballot paper as:

and if elected, be officially known as a Labour & Co-operative Councillor.

What does the Development Programme do?

The programme will help you through every stage of becoming a Labour & Co-operative candidate. Whether you are exploring whether to stand as a candidate, or have already been selected by Labour and want to join us, then there will be resources and events along the way explaining the process and how to put co-operative values into action.

Why should I stand for the Co-operative Party?

There are many good reasons but many candidates join our programme for :

How can I stand for the Co-op Party?

You must be a member of and selected by their local Labour Party in order to stand for election.

Who is eligible to join the programme?

Every Co-op Party member is eligible to join the development programme, but in order to progress to be a Co-operative Party candidate, the current rules say candidates must have been in membership of the Party for nine months and a member of a recognised co-operative.

However, local parties may waive these rules, particularly if they discourage some candidates such as young people, women and BAME members, or if there have not been local opportunities for members to participate.

Under the terms of our electoral agreement with the Labour Party, Co-operative Party candidates must also be members of, and selected by their local Labour Party in order to stand for election.

How do I become a Co-op Party candidate?

As part of the programme, if selected for a Labour seat then your details will be forward to your local Co-op Party who make the decision about whether to endorse you.  The national party will inform you of this decision and whether you can officially stand as a Labour & Co-operative Party candidate.

What if I am standing in a ward alongside people who aren’t on the programme?

The best thing is to sign them up, but if not, under our electoral agreement all the on the ballot paper candidates in a multi-member ward must have the same description i.e. all ‘Labour’ or all ‘Labour & Co-operative’.

Candidates who have been endorsed as a Co-operative candidate but can’t have it on the ballot paper as their colleagues aren’t Co-operative Party candidates are called ‘supported’ candidates.

Supported candidates can still receive support, and publicly state they are supported by the Co-operative Party, but can’t have the description on the ballot paper. Also, they can still refer to themselves as ‘Labour & Co-operative’ if elected.

The amount of financial support will depend on the budget set aside by the local Party or branch for this election.

If you are selected or thinking of standing for election in 2022, you can still apply for this year’s programme and take part in all the training and support. Please indicate in your statement that you are looking to stand in 2022.